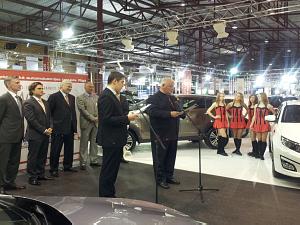 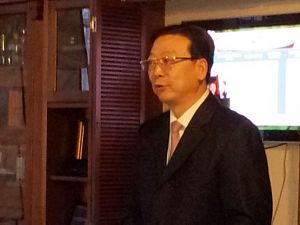 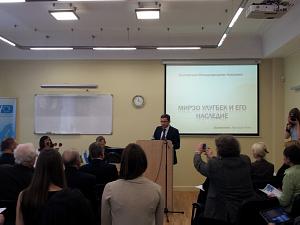 Attractive accents in the opening of Riga 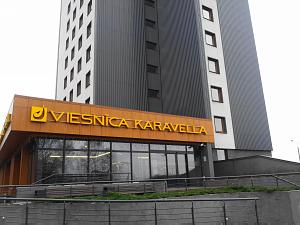 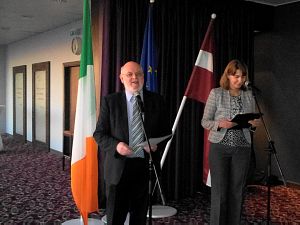 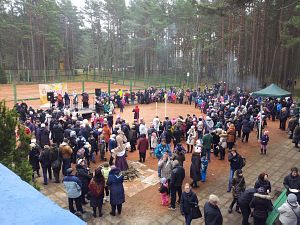 Latvia’s development of beneficial relations with other countries 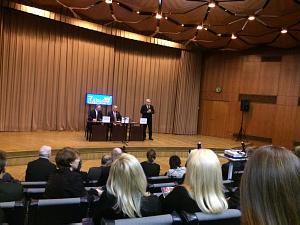 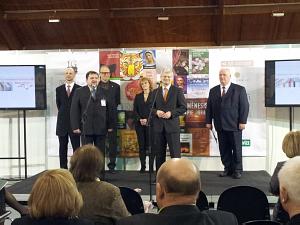 At the International Exhibition Centre in Riga hosts exhibitions about learning opportunities in Latvia and abroad, the international exhibition of books and of publishing houses
Diplomatic Economic Club®
28.01.2014 (3311) 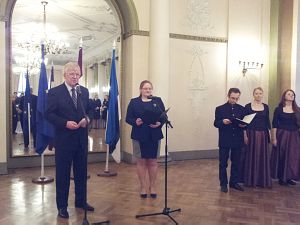 Mati Vaarmann Ambassador of Estonia, February 24th greeted the guests at the reception on the occasion of the 96th Anniversary of the independence of the Republic of Estonia
Diplomatic Economic Club®
24.01.2014 (3465) 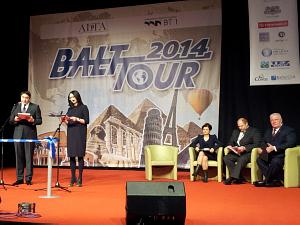 Annual meeting of the Club 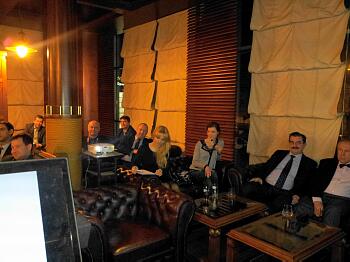 Annual meeting was held in the Club. Guest of the Club was former President Cornelis J. Groeneveld. He informed members about the life in Iran. The theme Iran was continued by Sergey Kanaev, who is Candidate of Historical Science, orientalist.
Diplomatic Economic Club®
06.01.2014 (3520) 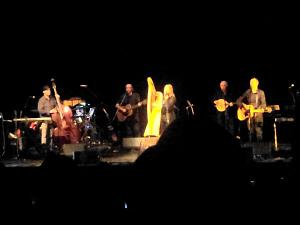