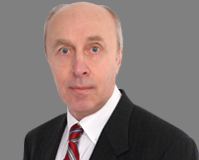 He has been at diplomatic service since 1981. The assignments abroad included service at the Permanent mission of Ukraine to the United Nations and service as Consul General of Ukraine in Chicago, USA in 1989- 1995.

Speaks English.
Married, has a daughter and a son. 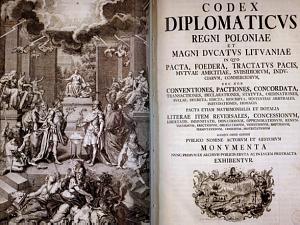 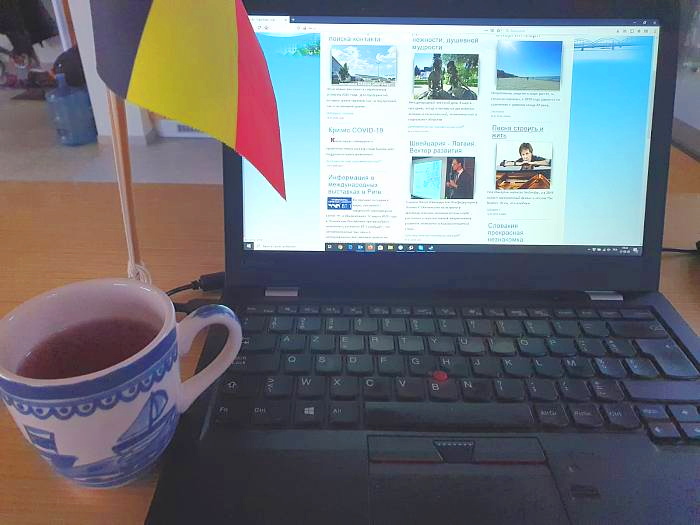 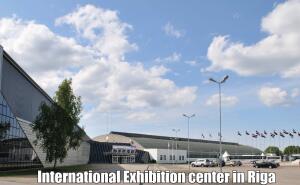