Organizers and participants of Bulduru sporta Klubs on September 7 in Jurmala, received congratulations in connection with the second anniversary of the founding of the club. Athletes, students, guests took part in the festive ceremony and demonstrations at the club's territory in Jurmala. 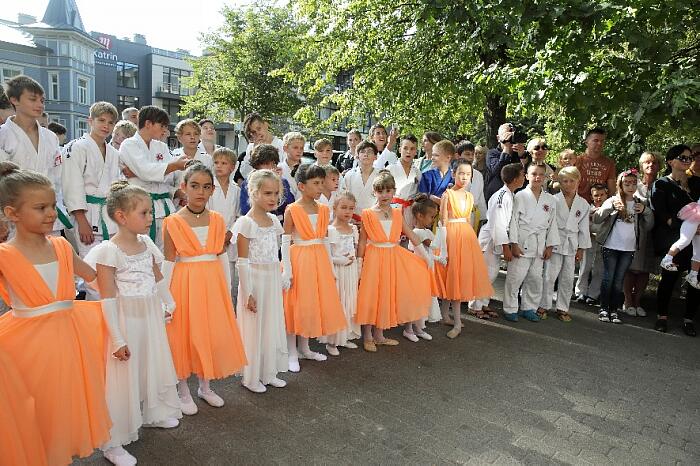 On the ground floor of the complex there is a cozy restaurant BARONS, which has been opened in early summer.The guests congratulated the founders of the club Andrey Kozel, Vasily Prudnikov and the participating athletes on the holiday, wished them further sporting and personal successes and presented souvenirs! 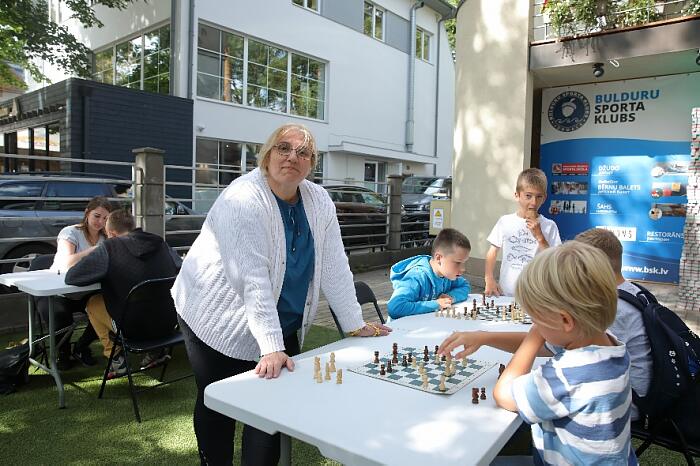 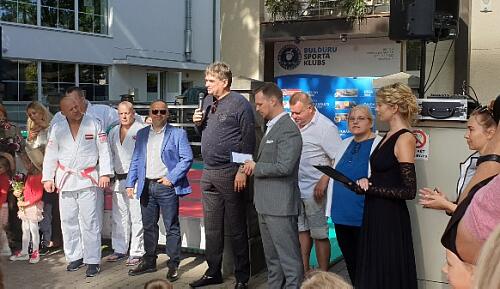