Reception of Embassy of Hungary 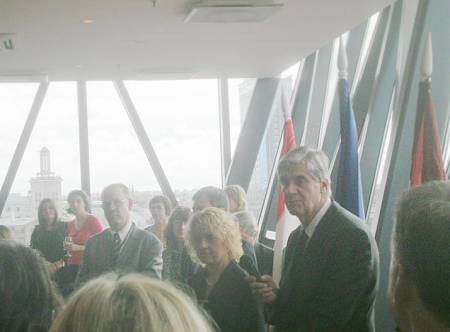 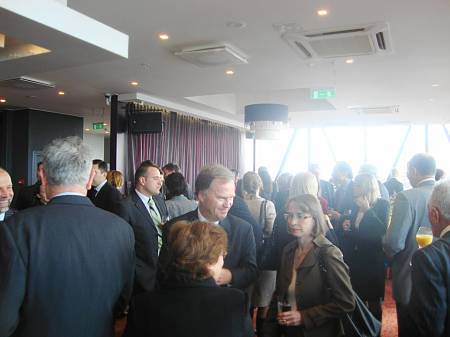 23rd October is the Memorial Day of the uprising in 1956
The Hungarian Revolution[4] of 1956 (Hungarian: 1956-os forradalom) was a spontaneous nationwide revolt against the government of the People’s Republic of Hungary and its Soviet-imposed policies. Also,23rd of October is Hungarian Proclamation Day (1989 year). 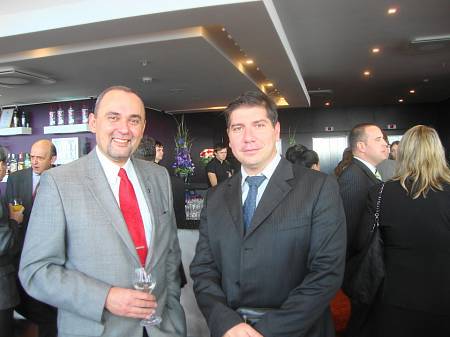 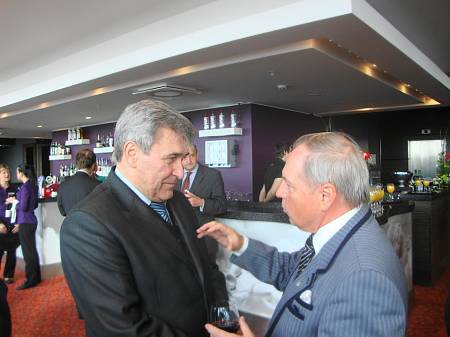 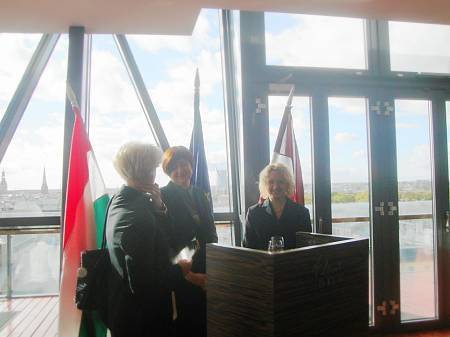 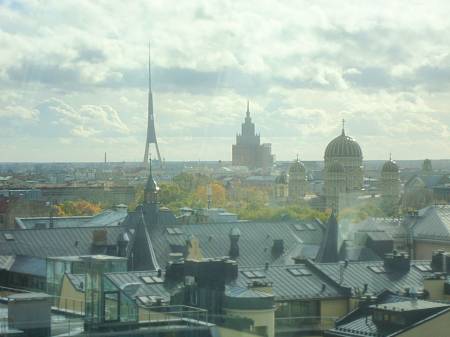