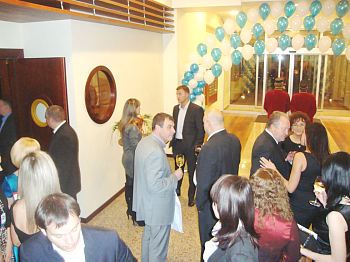 On the 10th November Maritime Training College Novikontas celebrated it’s 5 year anniversary, which was marked with the other notable event – completion of modernisation works of the seafarers’ training equipment. Co-financing was provided by Citadele Bank and European Regional Development fund.
At the moment Novikontas Jūras koledža became the most modern Maritime Training Centre in the Baltic states and CIS, and one of the most modern in Europe.
The aim of the College is to attract for studies in Latvia a greater number of local and foreign seafarers, who need to get a certified training. Usually, seafarers need to go through this training every 5 years. 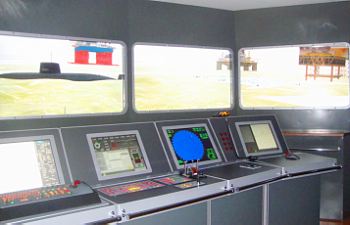 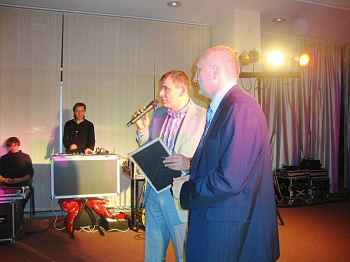 „Already before for training over here were coming seafarers from Latvia, Sweden, United Kingdom, Norway and Netherlands. But, completing this project we can now provide a level of education and technology, which allows to come for studies in our College a greater amount of seafarers from Western Europe countries. Besides, we are planning to increase the amount of seamen from Ukraine and Russia. We will be the only training centre in Baltic’s and CIS, which has such a high professional equipment, and per quality of provided education we will become a serious competitor to similar centres in other European countries“, — says college director Aleksandr Chropenko 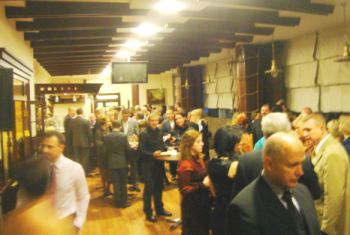 Implementation of the Project Maritime College „Novikontas“ had started in December 2010 and finished in September 2011.
Altogether training centre Novikontas Jūras koledža offers 59 different courses in the field of Maritime education. „We have different educational programmes starting from the basic skills of surviving in the sea, if one needs to leave a ship unexpectedly, and finishing with the specifics of vessel navigation and personnel management. We educate seamen of different levels – from captains to stewards. Seafarer is more than just a mechanical engineer or navigating officer, sailor or cook, – being in the sea far from the shore, apart from his own professional duties he should also be an efficient fireman, a lifeguard, a nurse and absolutely a strong person“, — says deputy director of Novikontas . 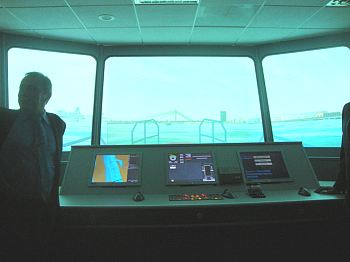 On the festive event guests were divided into vessel teams, where in each were captains, navigators and mechanical engineers. All the participants were excited about the competition and a spirit of challenge was in the air throughout the game. However, tasks were not easy. For example, — teams had to extinguish the fire in the engine pumping section, to sail on speed in the direct waterway (the one, who managed to stand the yacht correctly on the water got to the destination first!), to overcome the barriers of sea buoys, sailing between them in a „snake“ style, managing not to make any damages to yachts and cruise liner Queen II. The other task was to lead a rescue operation of picking fishermen from the ice, trying not to crash the submarine drifting close to it on waves, and also not to crash your own vessel into 5 meters high northern ice.
The winners were all, sharing a strong maritime power of friendship!
Continuing the great atmosphere of the event guests’ were entertained by the performance of magician Jurij Gavrilov and famous group „Keksi“

On it’s anniversary day Maritime Training College Novikontas got a Honorary Diploma from the Diplomatic Economic Club with wishes of success and achievements of good results in education of maritime staff.