Reception at the Russian Embassy in Latvia. June 2014 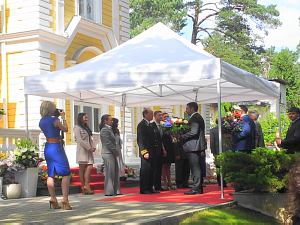 On the 12. June a reception organized by Extraordinary and Plenipotentiary Ambassador of Russia to Latvia Aleksandr Veshnyakov was held in his Jurmala residence on the occasion of the Day of Russia.

The reception was accompanied by the national anthems of Russia and Latvia, which were performed by the orchestra and the lead singer of the Latvian National Opera. 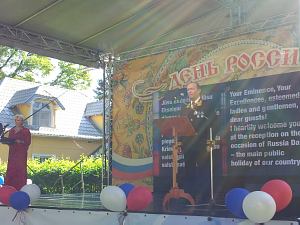 Russian Ambassador to Latvia Aleksandr Veshnyakov congratulated all guests on the Day of Russia, wished welfare to the people of Russia and Latvia, friendship strengthening and mutual understanding and further development for the multilateral relations between two countries. 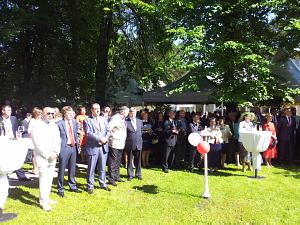 Aleksandr Veshnyakov and the sports school students released white doves, symbolizing peace and freedom throughout around the globe.

The Day of Russia promotes freedom, civil peace and compassion based on law and justice. This holiday is a symbol of national unity and shared responsibility for the present and the future of the homeland. 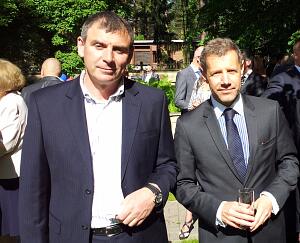 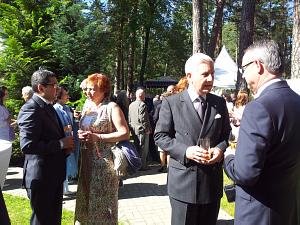 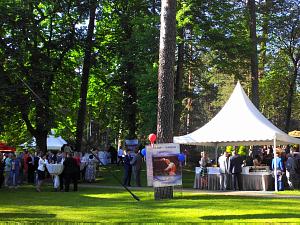 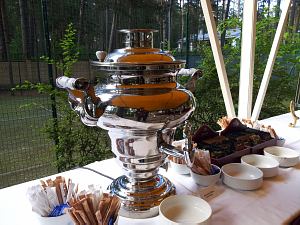