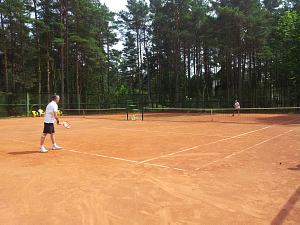 The competitions on Saturday were organized as a circle tournament so that participants would be able to play between each other. The winners of the competition were determined by the sum of the total wins. 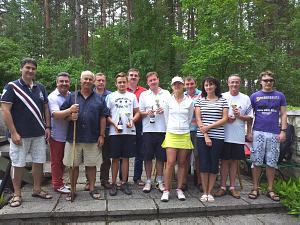 Winner of the «Diplomatic Club Tennis Tournament 2014» became the Ambassador of Slovakia in Latvia Peter Hatiar.

Second place got Kaspar Vjacheslav Butenko, and the third the director of the Unimars Group Oleg Butenko and the Ambassador of Hungary in Latvia Gabor Dobokay

Family members of the Club fellows had an opportunity to rest at the sanatorium „Amber Shore“: they participated in billiard competitions, relaxed at the beach, played beach volleyball, went on the boats and did other sports. Winners in the billiard competition were Valery Roldugin. 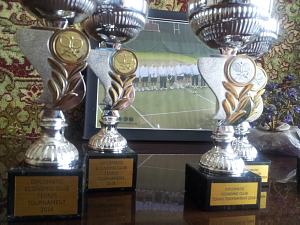 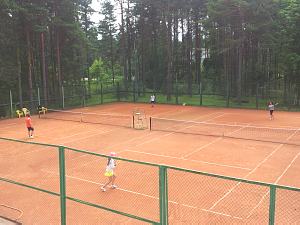