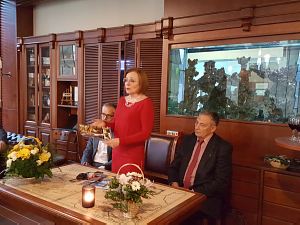 Janis Domburs, Olga Pavuk, Eugene Eteris at the anniversary party of the magazine Baltic-course.com in the Diplomatic economic club April 21, 2016.

Members of Diplomatic Economic Club and guests on the evening of April 21, celebrated anniversaries – magazine Baltic-course.com
A number of names for 20 years firmly associated with the name of the magazine is the founder Janis Domburs; longtime owner, editor, doctor of Economic Science Olga Pavuk; editor Eugene Eteris 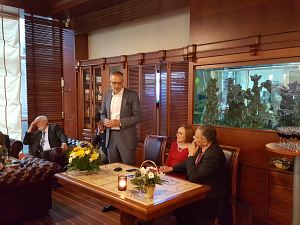 Olga Pavuk introduced the guests, spoke about the history of creation, of our actions and audiences, the development direction in the future. Janis Domburs and Eugene Eteris supported the statement made by the chief editor of their stories about the formation and activity of journal 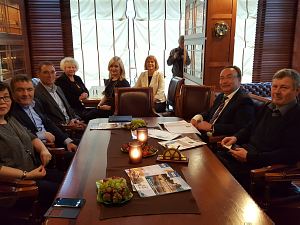 The Club members and guests congratulated the magazine Baltic-course.com with the anniversary and wished them success and prosperity. Vice President of the Club awarded to the chief editor of the journal Olga Pavuk distinctive mark and the certificate of the Diplomatic economic club «For achievements in business, competence and reliability». 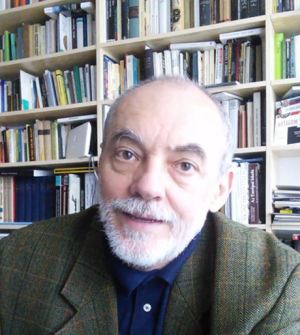 The congratulation of the President of the Club in 2009-2011, Mr. Janos Rekasi magazine Baltic-course.com 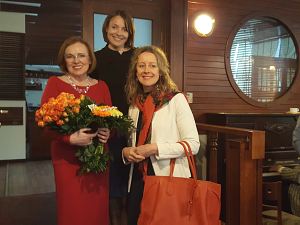 The President of the Club in 2009-2011, Advisor of the Hungarian Embassy, Janos Rekasi sent a video greeting. Congratulation Mr. Janos Rekasi voiced in English and Russian languages. 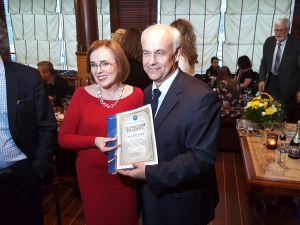 The club members and guests applause thanked Mr. Janos Rekasi for contacting and supported them uttered a toast to the staff of the journal. 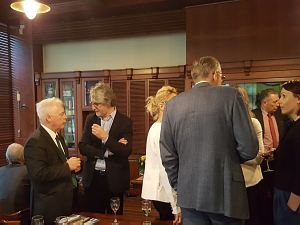 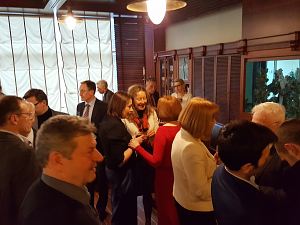 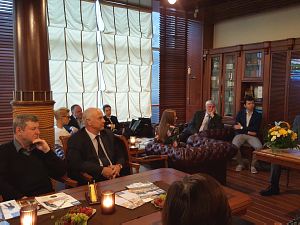 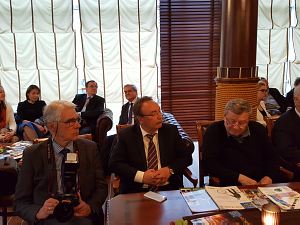 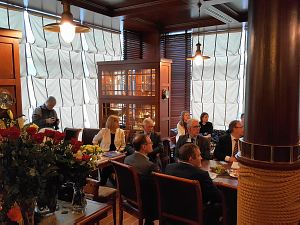 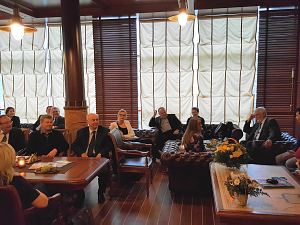 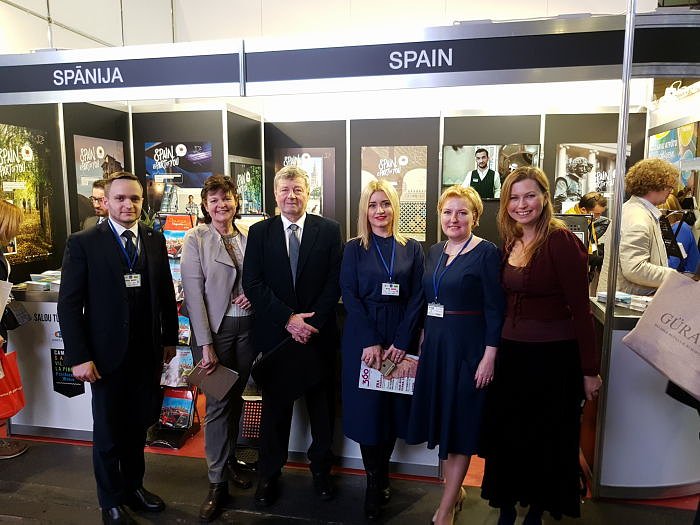 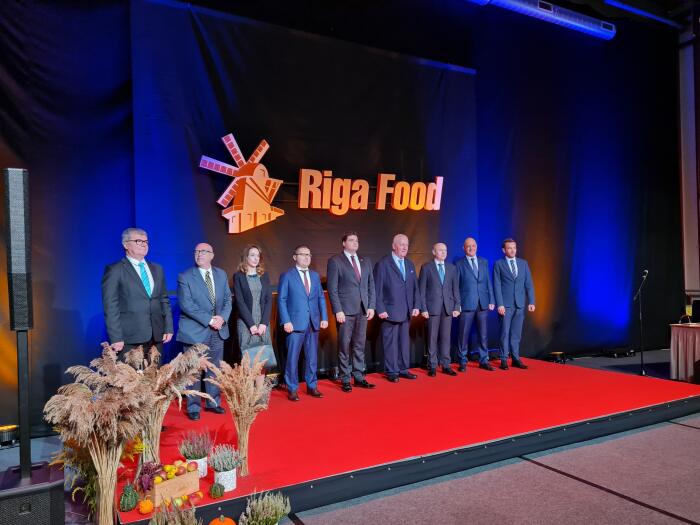