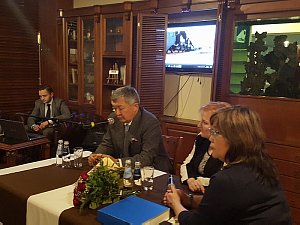 On October 16, the meeting with the Ambassador of Kazakhstan in Lithuania and Latvia Bauyrzhan Mukhamedzhanov took place at the Diplomatic Economic Club. The meeting was organised to mark the arrival of the first container train Urumchi (China) – Altinkol (Kazakhstan) – Riga – Rotterdam.

During the meeting the Ambassador of Kazakhstan Bauyrzhan Mukhamedzhanov noted that opening of the new container service between China and Europe is the result of the contacts between leaders of two countries. The new impulse to that process was given by the visit of the president of Latvia to Kazakhstan on 9 – 10 June 2017.

The route of the new container train from Urumchi city (China) goes through the territory of Kazakhstan, Russia and Latvia, then to the port of Riga and then by the sea to the port of Rotterdam. 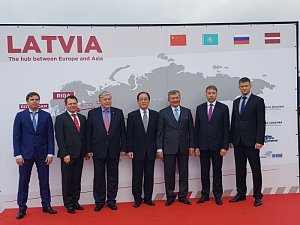 10 container trains made the route PRC – EU – PRC through the territory of Kazakhstan, bringing the cargoes to the ports of Latvia. There were also organized two trial trains from Germany to China through Latvia.

JSC „Kazakhstan railway“ organised several big marketing events in 2017 to increase the transportation volume to the Baltic States. As a result, during 8 months of 2017 the volume of transportation between Kazakhstan and Latvia increased by 19% comparing to the same period in 2016 and as a result made 386.1 thousand tons (for the period of 8 months of 2016 the volume was 324.4 thousand tons). 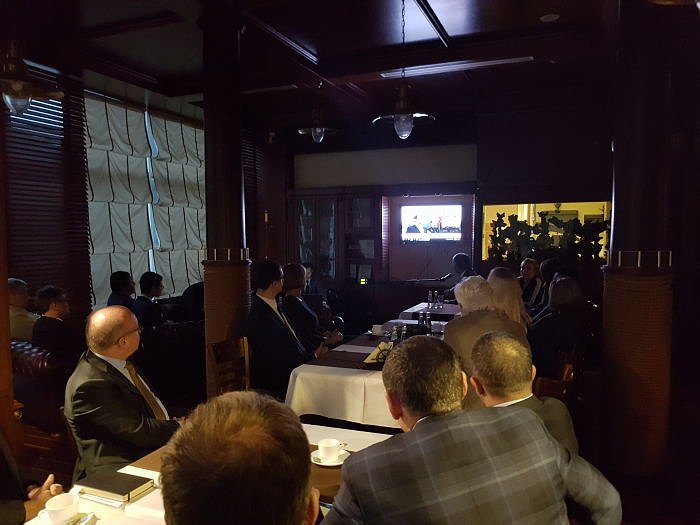 In September 2017, in Riga there was signed an agreement on strategical partnership between JSC „Kazakhstan Railway“ and SJSC „Latvijas dzelzcels“ļš". 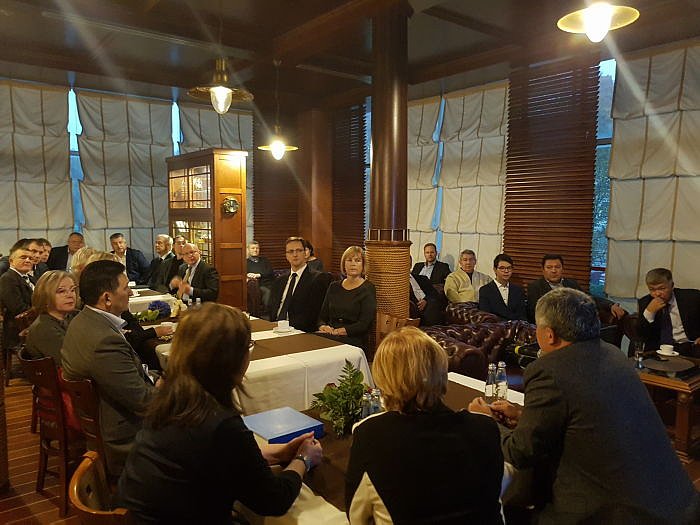 The parts are ready to continue an active co-operation to increase the turnover of the container transportation along the Silk Road route, to create multimodal logistic chains.

There was reached an agreement about the development of transport corridor Europe – China – Europe, developing the competitive transKazakh route Altinkol/Dostyk –Riga — Altinkol/Dostyk and opening the new container train on this route.

There was made a decision to consider the participation of Latvian companies in the project „Khorgos – Eastern gates“. 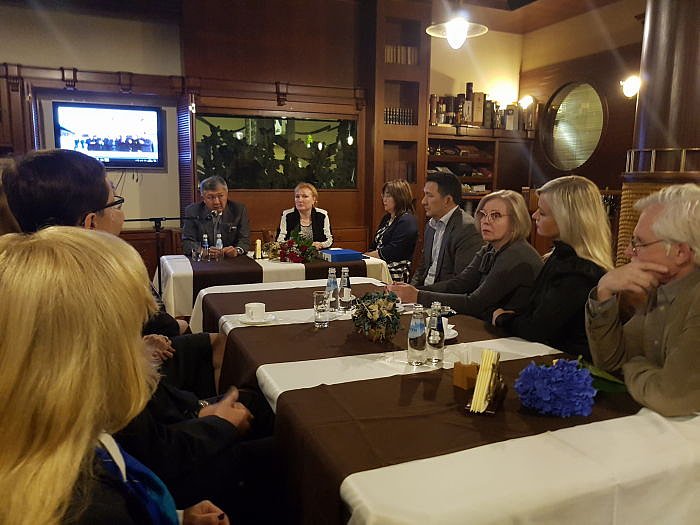