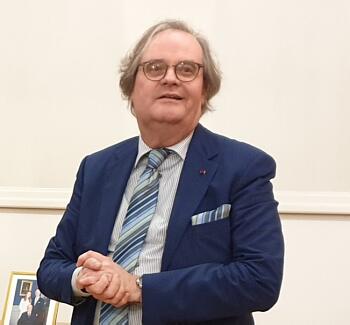 VARIA
Former Legal Counselor to the Belgian Employment Agency and the Ministry for Social Affairs
Former Member of the Board of Administrators to the University of Antwerp, the National Lottery and the Investment Agency for Developing Countries BIO
Commander in the Order of the Crown, Knight in the Order of Leopold, Civic Medal 1st Class (Belgium) and Ho Chi Minh Order (Vietnam)