Laying flowers at Lusavsala in Riga 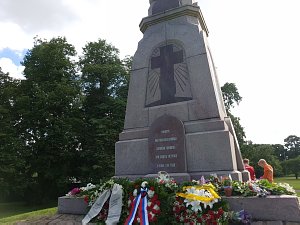 A reception Embassy of Belarus in Latvia 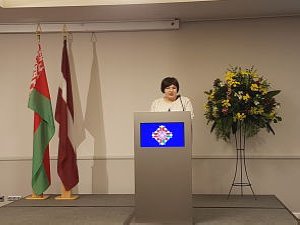 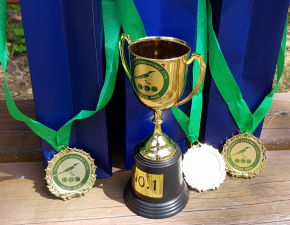 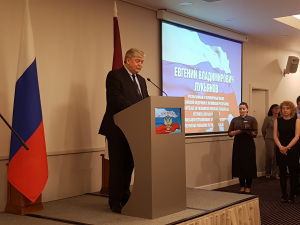 The Extraordinary and Plenipotentiary Ambassador of Russia to Latvia, Eugene Lukyanov held a reception on the occasion of the day of Russia June 12, 2017 in Riga
Diplomatic Economic Club®
12.06.2017 (2205) 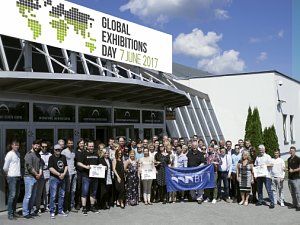 UFI — The Global Association of the Exhibition Industry and IAEE – International Association of Exhibition and Events is celebrating Global Exhibition day on June 7, 2017. This holiday of exhibition industry celebrates every first Wednesday of June since 2016.
Diplomatic Economic Club®
07.06.2017 (2335) 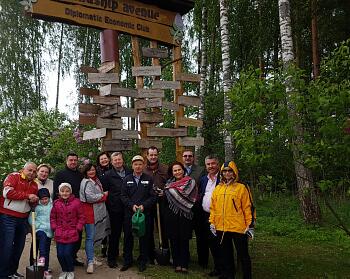 Reception of Georgia Embassy in Latvia 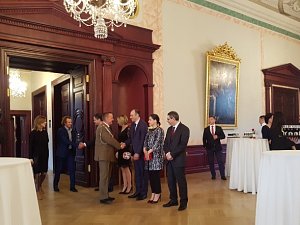 On May 30, 2017 in Riga, ambassador of Georgia in Latvia Teimuraz Janjalia held a solemn reception on the occasion of the Independence Day of Georgia, which country celebrates on May 26.
Diplomatic Economic Club®
30.05.2017 (2539) 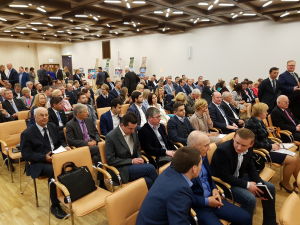 Diplomatic Club members participated in a business seminar, Latvia-Uzbekistan attended by the Chairman of the Senate of the Oliy Majlis (Parliament) of Uzbekistan N. Yuldashev, the entrepreneurs of the two countries
Diplomatic Economic Club®
16.05.2017 (2449)

Development of energy sector in Latvia, Lithuania and Estonia 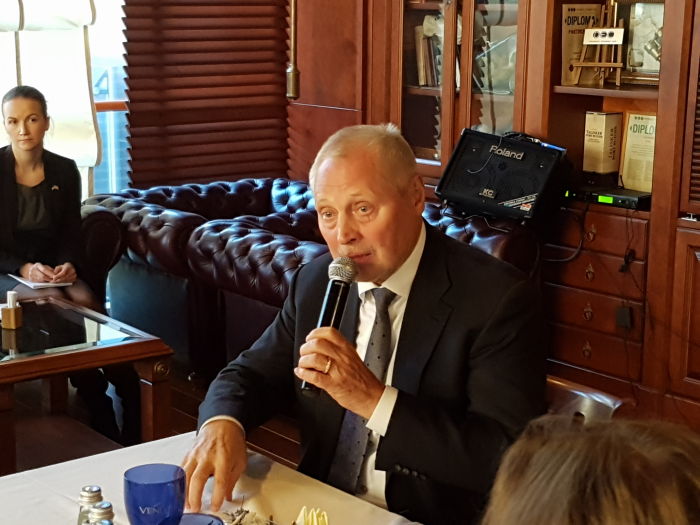 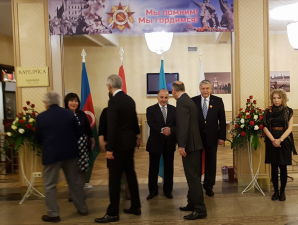