The spring exhibition at the International Exhibition Centre in Riga 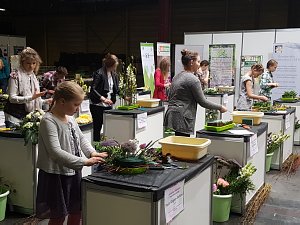 April 28-30 at the exhibition «Nature Expo 2017» enterprises from different countries to help meet the season of sowing and planting works. Diplomatic Club members got acquainted with the exhibits
Diplomatic Economic Club®
29.04.2017 (2214)

King’s day in the Netherlands 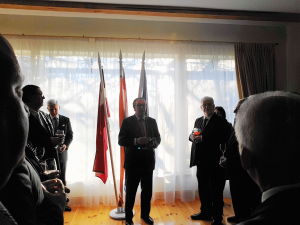 At the residence of the Ambassador of the Netherlands in Latvia hosted a reception on the occasion of the national holiday the King’s day, celebrated 27 April
Diplomatic Economic Club®
27.04.2017 (2239)

Reception of the Embassy of Poland in Latvia. Ambassador Of The Republic Of Poland Ewa Debska 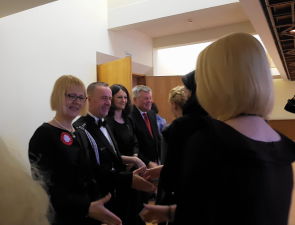 April 25 hosted a reception at the Polish Embassy in Latvia on the occasion of the national holiday on May 3, the day of the Polish Constitution, adopted in 1791 year
Diplomatic Economic Club®
24.04.2017 (2355) 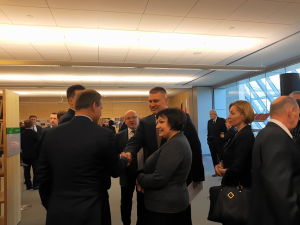 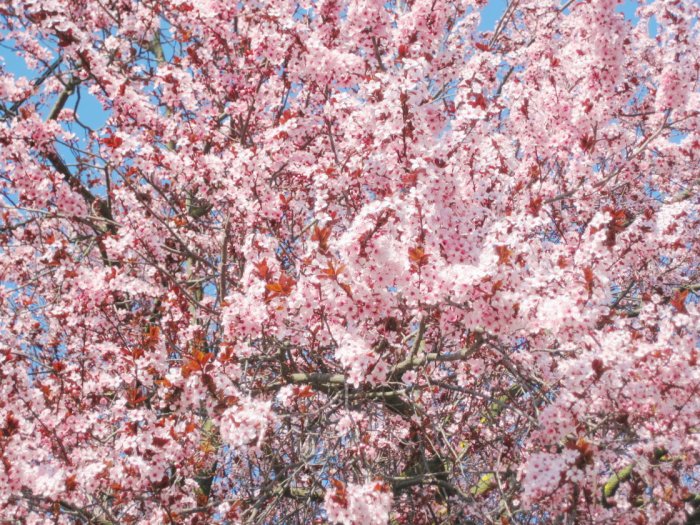 The main Christian holiday-the holiday of Easter, marking the rebirth of Jesus.
The rebirth of Jesus is a celebration of humanity, when we forget about strengthening in our souls.
Let us light the feelings that awaken in us.
Let’s do this day full of fun, hope and truly Christian love.
Jesus resurrected!
Diplomatic Economic Club®
16.04.2017 (1853)

The largest automotive exhibition in the Baltic States Auto 2017 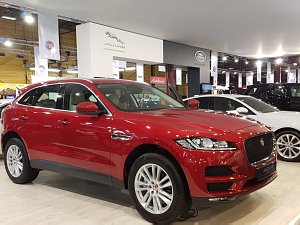 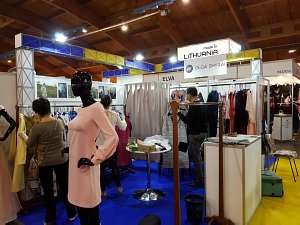 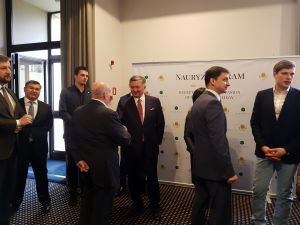 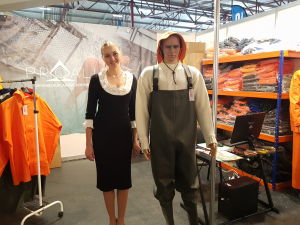 Members of the club got acquainted with the proposals of the participants in the exhibition «Recreation and sports 2017» and «Baltic Boat Show 2017», which takes place on 24-26 March in Riga at the international exhibition center.
Diplomatic Economic Club®
24.03.2017 (2271)

Visit of the Club President 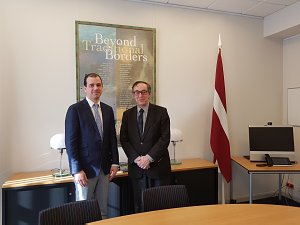 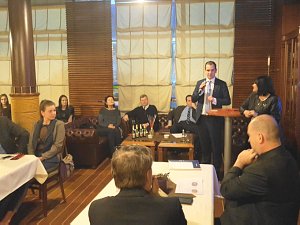 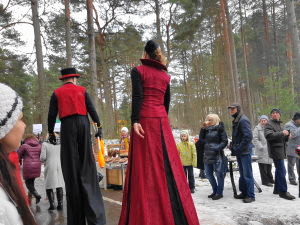