Book is a great thing, while human knows how to use it.

International exhibition center in Riga on 24-26 of February received participants and visitors at exhibition about education in Latvia and abroad „School 2017“ and book and publishers exhibition „Latvian Book Fair 2017“. 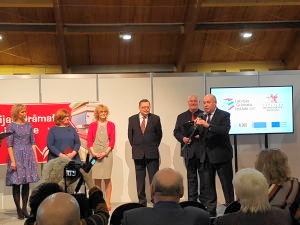 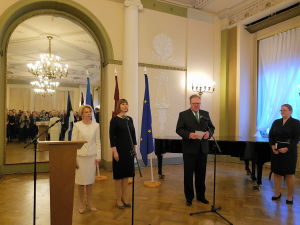 On the occasion of the Estonian Independence Day, the ambassador of Estonia in Latvia Tõnis Nirk organized a reception on February 9th. The President of Estonia Kersti Kaljulaida and the Speaker of Saiema Ināra Mūrniece also attended the festive event.
Diplomatic Economic Club®
09.02.2017 (2718)

For the first time at the exhibition Balttour — island Caribbean Tobago 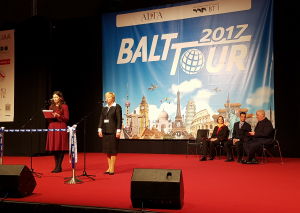 Members of the club took part in the opening ceremony and tour of the exhibition participants in the international tourism exhibition Balttour 2017, which take place for the 24th time
Diplomatic Economic Club®
03.02.2017 (2770) 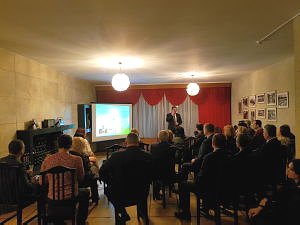 The modern development of Georgia and suggestions for cooperation 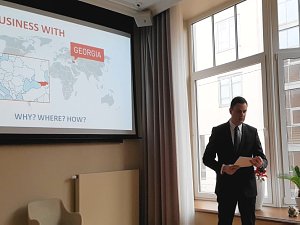 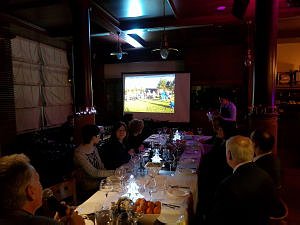 Congratulations of Christmas and New Year 2017 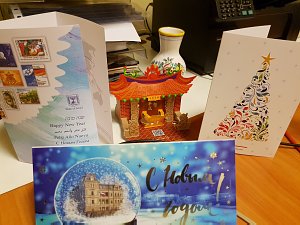 The development and strengthening of cooperation 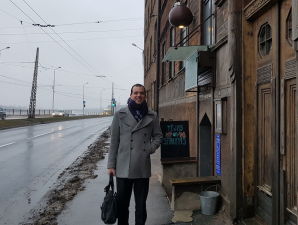 Thomas Castrel — Economic and commercial Counsellor to Lithuania, Latvia, Estonia for Flanders, Economic section of the Belgian embassy in Lithuania reviewed the activities of the international exhibition center in Riga and other companies
Diplomatic Economic Club®
08.12.2016 (11641)

Representation of the textile industry of Ukraine in Latvia 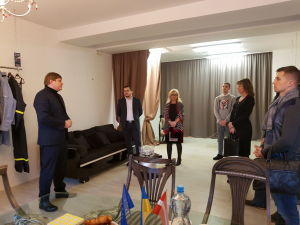 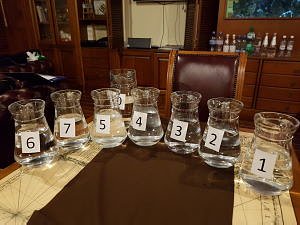 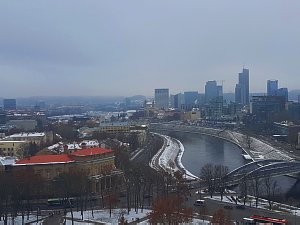 New products and trends in the beauty industry 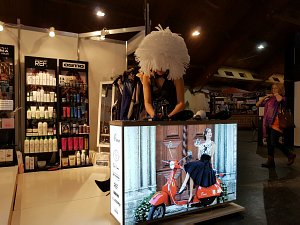