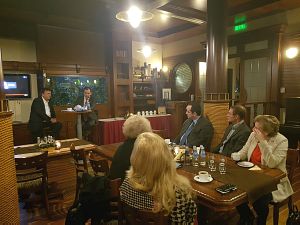 Platform for business contacts and exchange of information 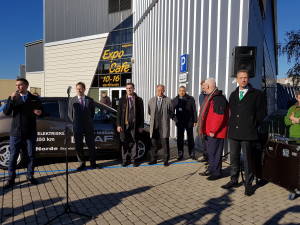 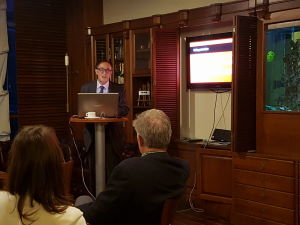 Reception of the Embassy of China in Latvia 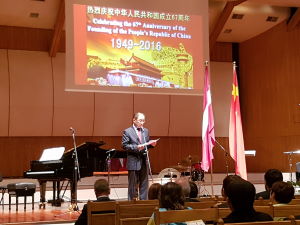 International exhibition of medicine in Riga 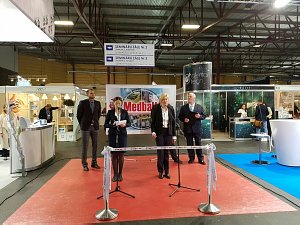 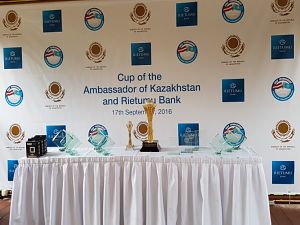 Traditional III international Golf tournament for prizes of the Ambassador of Kazakhstan and Rietumu Banka, held on the golf course of the Golf club «Viesturi» near Riga
Diplomatic Economic Club®
17.09.2016 (2740)

Opening of the international food exhibition 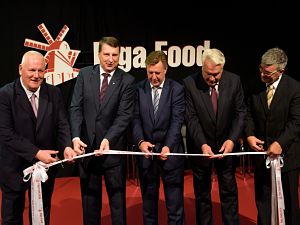 Condolences on the passing away of the President of Uzbekistan 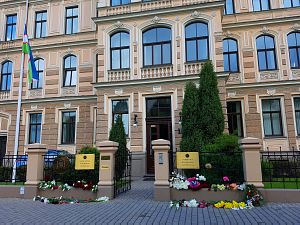 Reception of the Embassy of Ukraine in Latvia 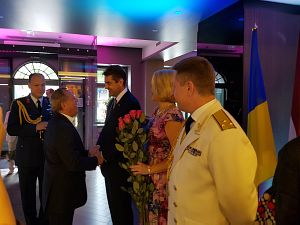 Reception of the Ambassador of Ukraine in Latvia Evgeny Perebiynis from Ukraine on the occasion of Independence Day of Ukraine was held on 2 September at the Pullman Riga Old Town hotel
Diplomatic Economic Club®
02.09.2016 (2493)

Solidarity with all French people

Diplomatic Economic Club extends heartfelt condolences to relatives, friends of victims and decedents during a horrific event on 14 July in Nice and reiterates its sentiments of solidarity to all french people.
Manifestations of hatred, terror, attacks on peaceful life throughout the world, which happened in France now, and earlier in Europe, the world, shows that human civilization had something going on. XXI century of progress and prosperity, slipping into the depth of centuries ago?
Diplomatic Economic Club®
15.07.2016 (2157)

Flowers laying at the memorial on Lucavsala Island 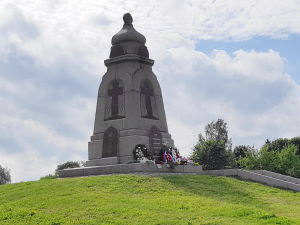 Golf tournament of the Diplomatic Club 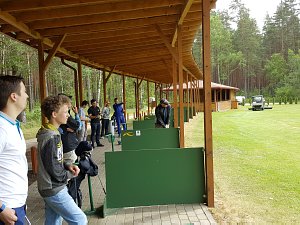