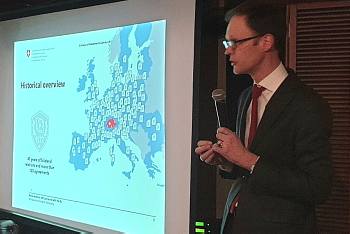 Education for the development of society 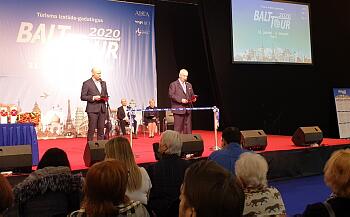 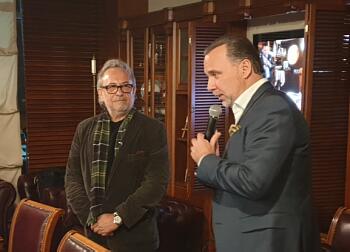 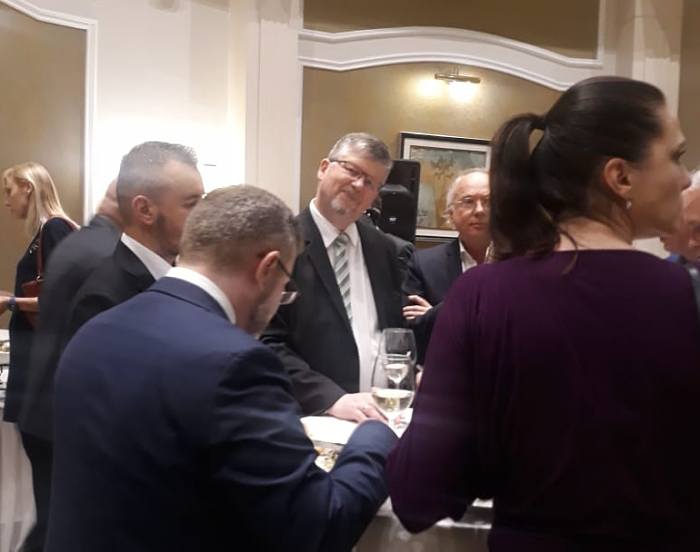 I wish you a healthy and prosperous 2020 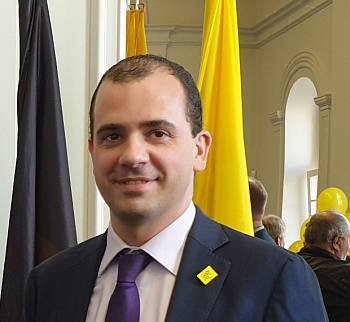 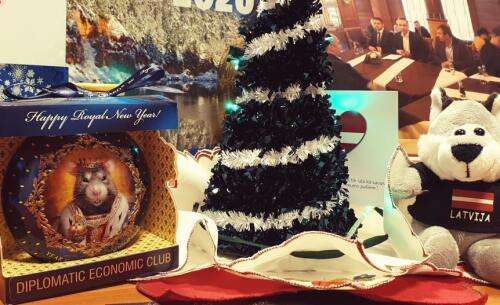 President of IMMER Group, member of the Diplomatic economic club, Irina Mirochnik became the laureate of the Woman of the III Millennium Award. Our congratulations!
Diplomatic Economic Club®
18.12.2019 (646)

Reception of the Embassy of Uzbekistan 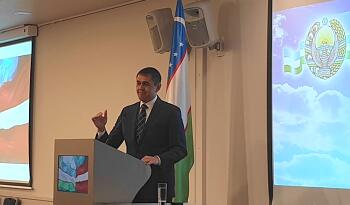 The Embassy of Uzbekistan in Latvia on December 10, held reception on the occasion of 27th Anniversary of Uzbekistan’s Constitution, which is celebrated in the country on December 8
Diplomatic Economic Club®
10.12.2019 (941) 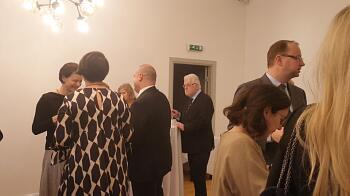 Ambassador of Slovak Republic Ladislav Babcan together with wife Andrea and embassy staff held a friendly meeting on the occasion of the upcoming Christmas and New Year
Diplomatic Economic Club®
10.12.2019 (793)

History of Transcarpathia in the XX century 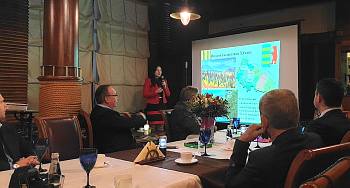 Transcarpathian region is located on the southwestern slopes and foothills of the Eastern Carpathians and includes the Transcarpathian lowland, bordered by four states
Diplomatic Economic Club®
29.11.2019 (905)

Largest metalworking and mechanical engineering exhibition in the Baltics 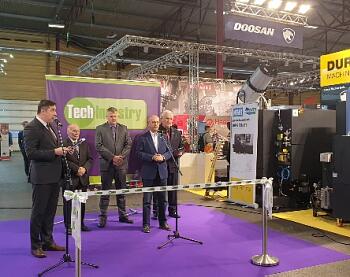