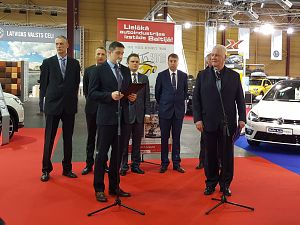 The latest models of automobiles, masterpieces by the masters of tuning, commercial vehicles, industrial machinery and equipment  the largest exhibition of the automotive industry in the Baltic countries, Auto 2016, is taking place on 15-17 April.
Diplomatic Economic Club®
15.04.2016 (3452)

Tax planning in the XXI century 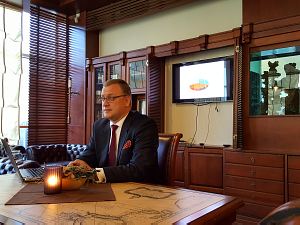 Fashion and textile at the International Exhibition Centre in Riga 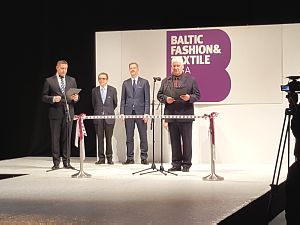 Manufacturers, entrepreneurs and designers show their items at the biggest textile exhibition taking place on 7–9 April at the International Exhibition Centre in Riga.
Diplomatic Economic Club®
08.04.2016 (4281)

Yachts, motorcycles, bicycles and all for sports 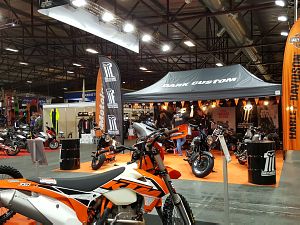 Together with all progressive people, we are supporting persons in Belgium

We wish to express our sincere condolences for the tragic news from Brussels – terror attack in the heart of Europe. News about victims and people injured brings the feeling of compassion.
Members of the Club share the grief of losses and pass truthful condolence words to the families and friends of those who became victims of the tragic events and suffered, wishing to get well faster to those who were injured.
Diplomatic Economic Club®
24.03.2016 (2200) 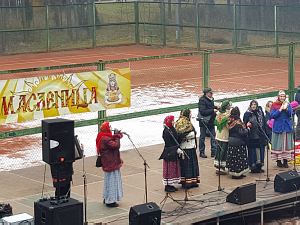 The sanatorium «Amber coast» in Jurmala, according to tradition, arranged the celebration of Maslenitsa farewell to winter and meeting of spring.
Diplomatic Economic Club®
13.03.2016 (2952)

President of the Diplomatic economic club 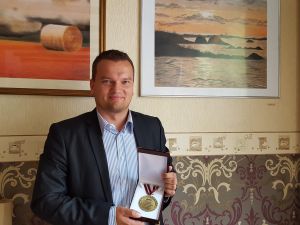 Second Secretary of the Embassy of Poland David Tomaszewski completes his work in Latvia and moves to another job.
Club members wish him success in the new place!
Diplomatic Economic Club®
11.03.2016 (3488) 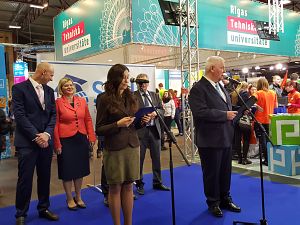 Modern tendencies of development of economic relations between Latvia and Russia 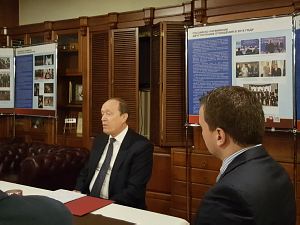 A meeting was held 18 February at the Diplomatic club with the Ambassador of Russia in Latvia Mr. A. Veshnyakov, about of «Eight years in Latvia», who told about the current situation and the development of relations between the two countries
Diplomatic Economic Club®
18.02.2016 (2397)

Helsinki — Riga 365 kilometers to the south 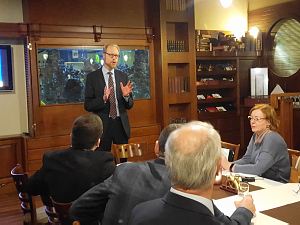 Hungary — the art of hospitality 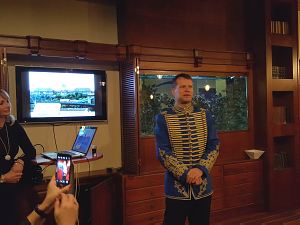 Success, prosperity and peace in the New Year 2016 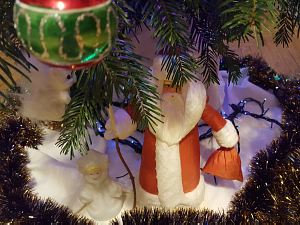