The priority of economic interests in the partnership between the two countries favors the development of the stronger social, economic and political cooperation in the world. This process has very important role in the economic diplomacy.
Pavol Baranay President of Club 2008-2010.

Diplomatic Economic Club – is a unique association where people from different countries are to find a common language and contribute to the development of contacts between businessmen of the countries they represent.

1997 - the beginning of the formation of the idea of creating a club, the establishment of internal interactions in the club on the basis of international exhibitions in Riga, periodic meetings.
In 2003, 20 September, there was founded an informal association «Diplomatic Economic Club» by a group of diplomats (Slovakia, Czech Republic, Russia, Poland, Ukraine, Belarus), which was based on international experience and practice of foreign trade and economic diplomatic missions

One of the club goals is an additional opportunity to consolidate business dialogue with employers, professional associations and other organizations, as well as expanding of the understanding of the economic potential in Latvia.

The mutual understanding is happening through the communication between people. Since 2005, the Club was joined by entrepreneurs, business owners. Currently, the Diplomatic Economic Club brings together diplomats on the economic issues, entrepreneurs, scientists. The members of the Club are representatives from Latvia, Switzerland, Lithuania, Saudi Arabia, Algeria, Morocco, Finland, Austria, Hungary, Russia, Sri Lanka, Spain, etc., more than 30 countries.

There is a high level of intercommunication, the Club members are informed about events and meetings, and by the annual tradition they gather together for a meeting at the beginning of February.

The club regularly hosts meetings with the business community in Latvia, ambassadors of foreign countries and scientists. There are organized visits to enterprises in Latvia. Meetings with local governments, representatives of the state bodies in Latvia. Theme nights. Meetings and acquaintance of the latest Latvian companies are happening in exhibitions, conferences at the International Exhibition Center Kipsala, Riga.

Club – these are people with different interests. The club strengthens mutual understanding and friendship between people of different nations, which happens through the culture of communication: meetings with families, trips on weekend, etc.

The club takes part in official events, conferences and is open to cooperation with interested organizations.

1997 :: the beginning of the formation of the idea of creating a club, the establishment of internal interactions in the club on the basis of international exhibitions in Riga, periodic meetings.
09/20/2003 :: Approval of "Diplomatic Economic Club".
08/30/2004 :: The first access to the Internet of the prototype of the Club website

Presidents since the foundation of the Club Board, Council of Club 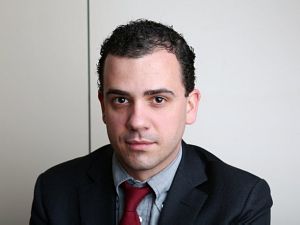 Thomas Castrel President
Counselor of the Embassy of Belgium for Flanders 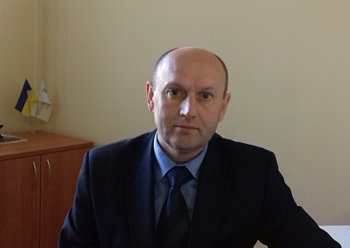 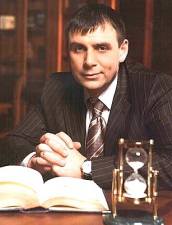 Oleg Butenko Vice-president, members of Board of Club 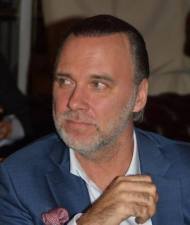 All the rights belong Diplomatic Economic Club. Use of photos with permission of the owner. The use of materials with an indication of hyperlinks
The hosting is A/S Balticom